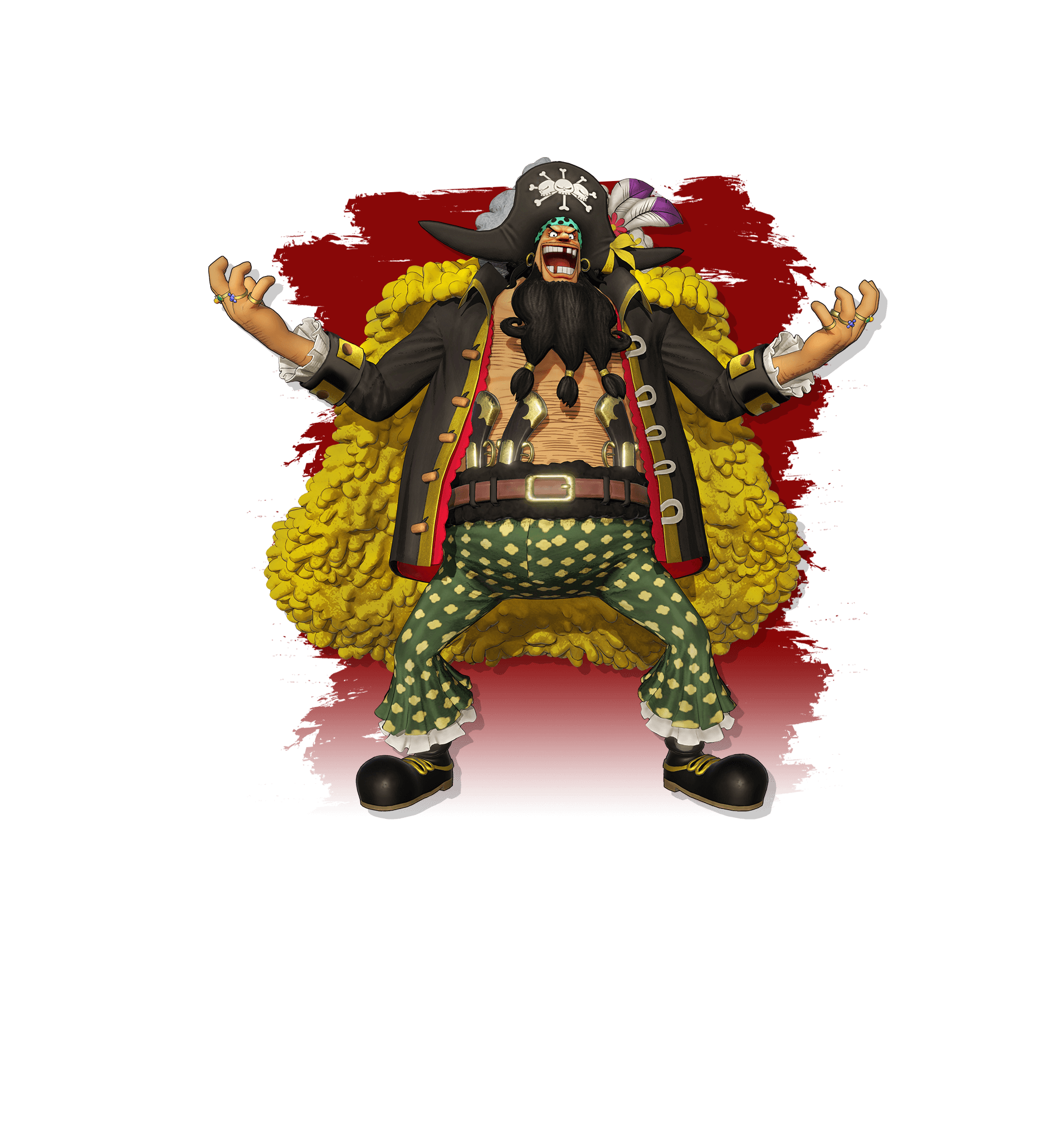 The captain of the Blackbeard Pirates, also known as "Blackbeard." He was once a member of Whitebeard's Pirates, belonging to the second division led by Ace. He broke into Impel Down and added some terrible criminals to his crew, and then also obtained Whitebeard's powers for himself, rapidly expanding his forces and allowing him to become one of the Four Emperors of the New World.