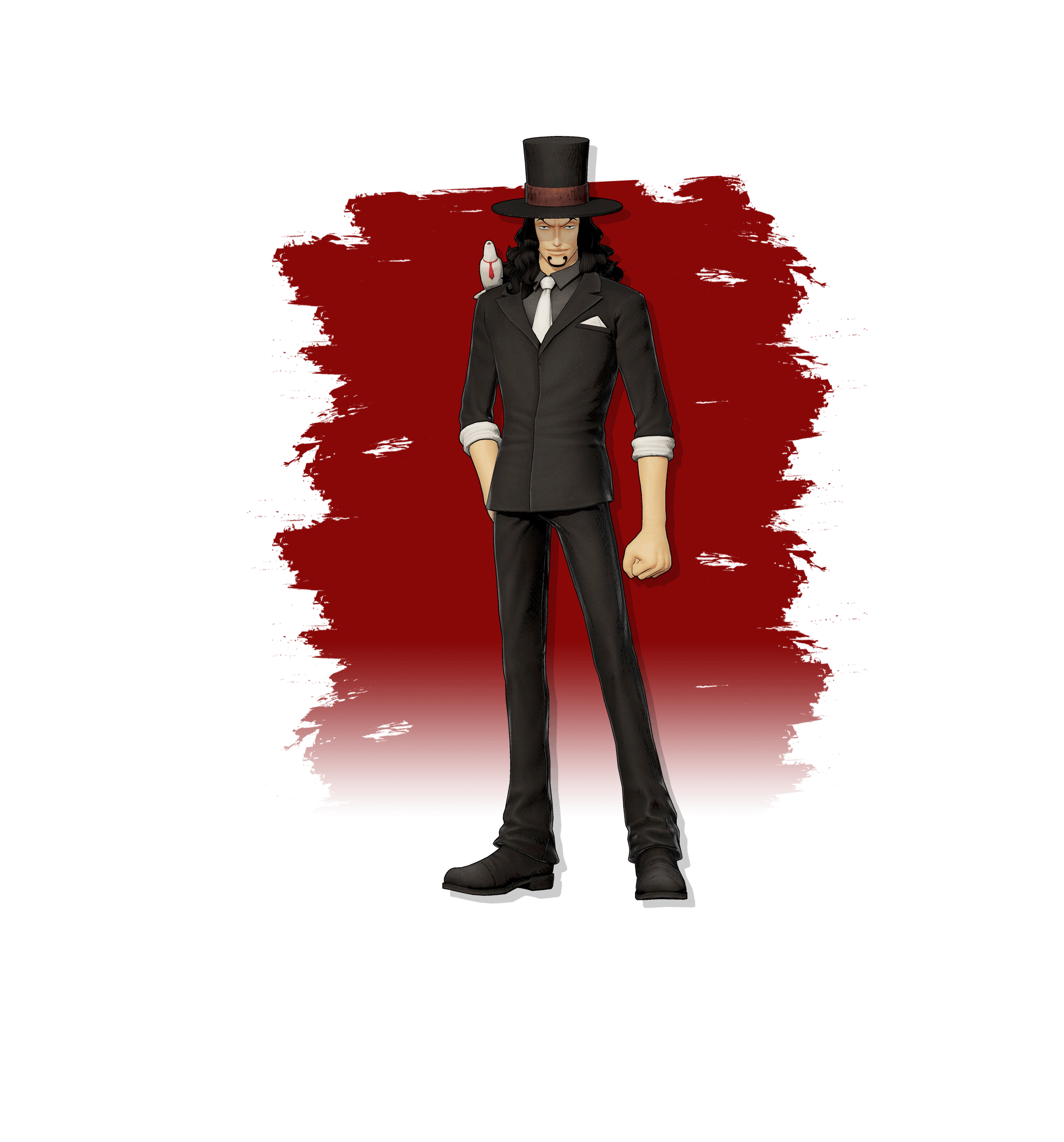 An intelligence officer of a clandestine World Government organization called "CP9." He pretended to be a peg/nail foreman at the Galley-La Company in order to search for the blueprints to the Ancient Weapon "Pluton." He can use the almost superhuman "Six Powers" and the Devil Fruit power, having eaten the Cat-Cat Fruit Leopard Model. He possesses the greatest combat abilities for a CP9 agent, and is known as a cold "killing machine".

Lucci wields the power of the Cat-Cat Fruit to transform into a leopard. He fights at his best when switching between a faster human form and a high-powered human-monster form with a wider range. He can also use the “Geppo” Six Powers move to move through the air.