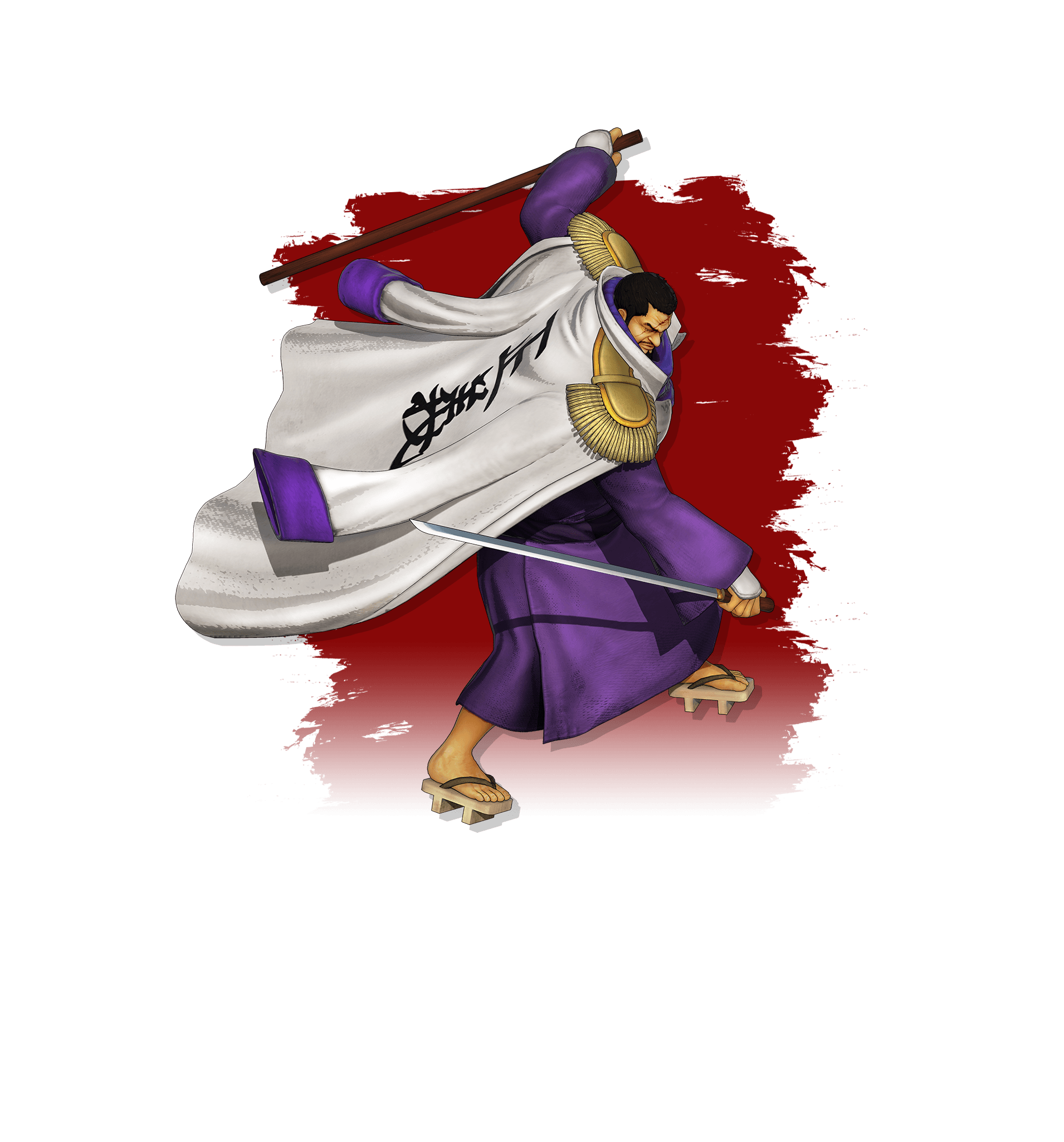 Admiral of Navy HQ. His real name is Issho. He is a blind swordsman who uses a cane for a weapon. His specialty is being able to draw his sword with the opposite hand.He is faithful to the mission, but acts on his own sense of justice, and believes that the Seven Warlords of the Sea should be abolished. He is a Devil Fruit power-user who manipulates gravity at will. He can make objects float in the air, and even drop meteorites.

As a power user of the Gravity-Gravity Fruit, Fujitora can manipulate gravity. Fights using a high-speed normal draw and cut attack and a charge attack which uses gravity to attack with falling rocks and meteorites.