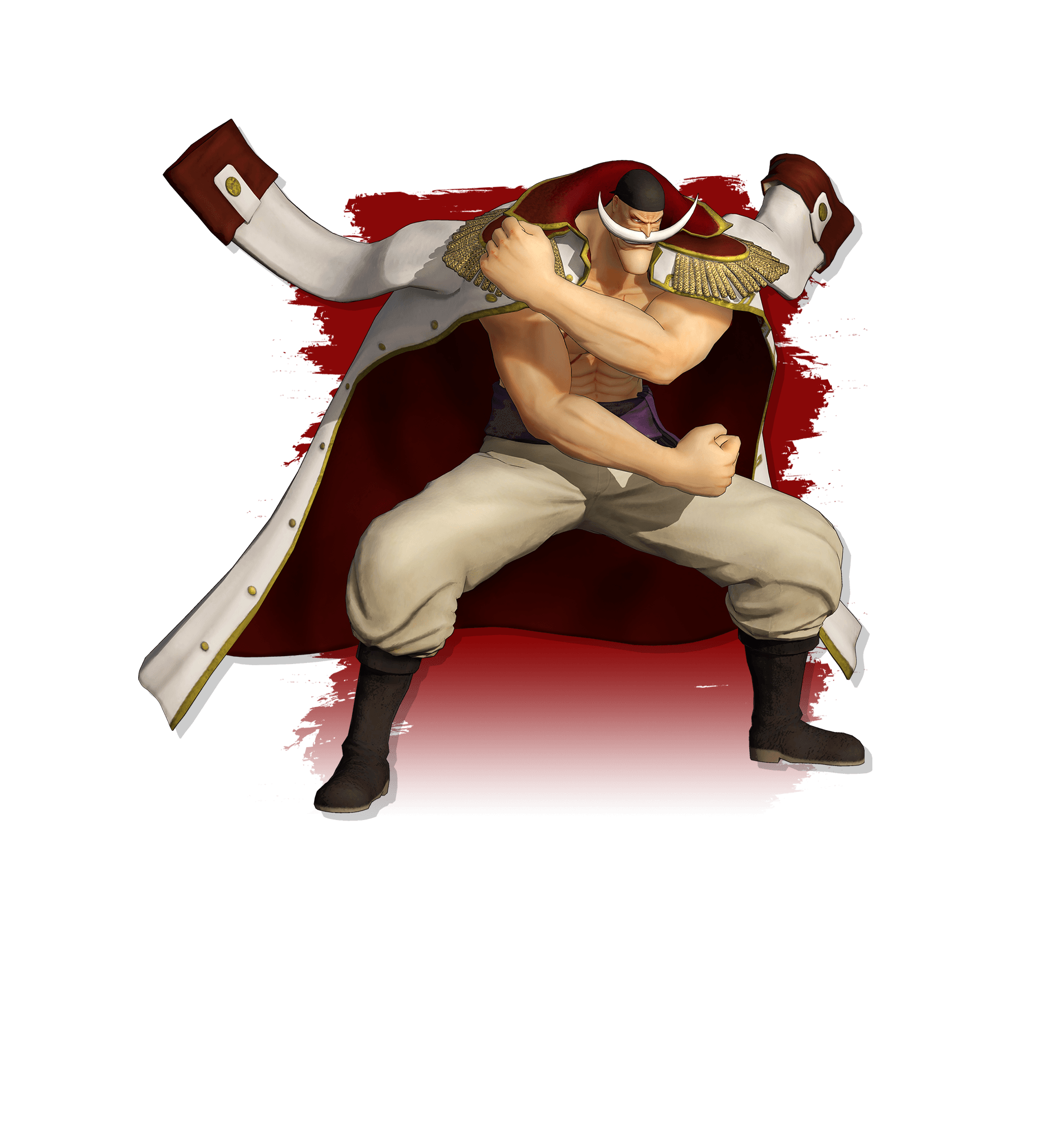 Captain of the Whitebeard Pirates. His real name is Edward Newgate. He wields the power of the Tremor-Tremor Fruit, the abilities of which are considered powerful enough to destroy the world. When the public execution of Ace by Navy HQ was announced, he led a group of pirates attacking Marineford and causing the Paramount War.

Whitebeard uses the power of the Tremor-Tremor Fruit to cause tremors. His powerful tremor attack can destroy everything in its path, leaving the enemy no chance to respond.